David Koch: Why Australian home loan borrowers are in a good place 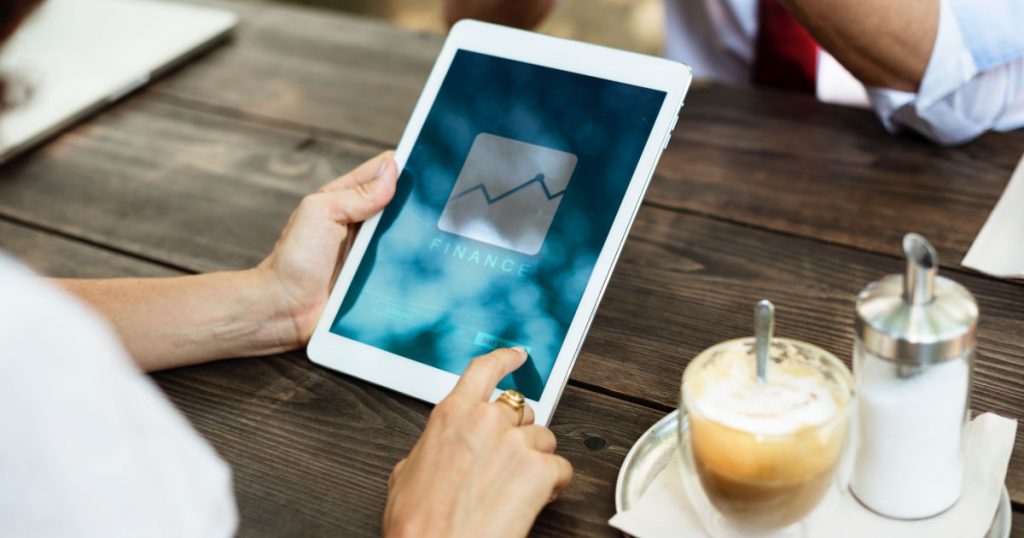 Despite widespread reports about mounting mortgage stress in Australia and growing fears that household debt could precipitate the long-dreaded housing market crash, noted TV presenter and journalist David Koch has dismissed such fears as “scaremongering”.

“A classic case in point was last week’s episode of the Four Corner’s TV program, which dealt with the issue of the supposedly burgeoning number of people under mortgage stress which will cause an inevitable crash in the housing market,” Koch said. “The claims in the program just don’t match the facts and the assumptions of an impending crisis are just not realistic.” Koch went on to explain why the country’s home loan borrowers are in a good place, which makes the likelihood of a housing market crash unlikely:

According to Koch, data from the Australian Bureau of Statistics (ABS) and the Reserve Bank indicate that household debt (mainly mortgages) is at a record level equivalent to 180% of annual household disposable income.

“It’s worth about two years after tax salary. Against this, the net wealth of Australians is worth 700 per cent of after tax income or about seven years of salary,” he said. In other words, the high level of debt is covered by three times that amount of assets. “Now an argument can be made that if house prices crash the value of those assets will fall as well,” he added. “However three times cover is regarded as very solid and conservative.”

Over 20% of home loan borrowers are more than four years ahead in their repayments, and 37% are more than a year ahead of schedule. Less than 1% of borrowers are a month or more in arrears, according to Koch. “History shows Australians are highly focused on paying off their mortgage and it has been this way for decades. In fact, average Aussies are among the lowest risk home loan borrowers in the world,” he said.

“We often hear about how high loan repayments are for today’s first-home borrowers compared with previous generations. The facts are … they’re not,” Koch said. “The current repayments on new home loans as a percentage of disposable household income are around 24 per cent … that’s below the 10 years average of 26 per cent but around the average for the last 35 years.” Based on the data, it appears that today’s young adults are making the same home loan repayments (as a percentage of household disposable income) as their parents were making.

According to the Reserve Bank and the Australian Prudential Regulation Authority (APRA), mortgage stress remains at all-time lows and is equivalent to less than 0.5% of all loans. “As you can see the facts around the home loan market is that there is no need to panic,” Koch concluded.