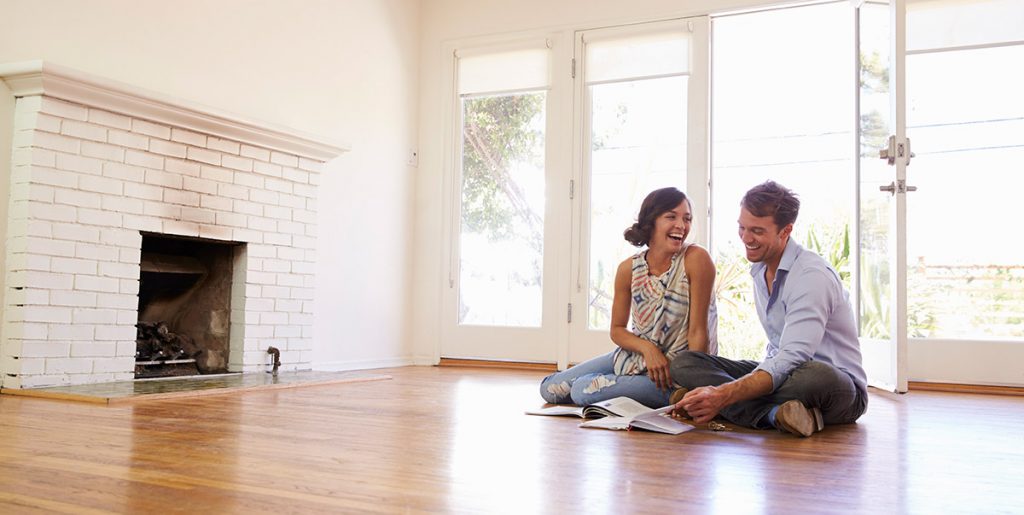 Australians looking to buy their first home have to be pleased with the current state of the housing market.

According to the Real Estate Institute of Australia, the housing figures recently released by the Australian Bureau of Statistics (ABS) show that first home buyers are thriving in the stable market conditions.

REIA President Malcolm Gunning said the proportion of new homebuyers as part of the total owner-occupied housing finance commitments jumped by 18% in November, the highest proportion since October 2012.

In contrast, he said the value of investment housing commitments dipped by 0.3%, following the declines in the previous ten months.

Meanwhile, the number of established dwellings purchase commitments went up by 0.2% as dwelling construction fell by 0.7%. Purchase of new dwellings also increased, up by 0.5%.

Thanks for getting in touch.