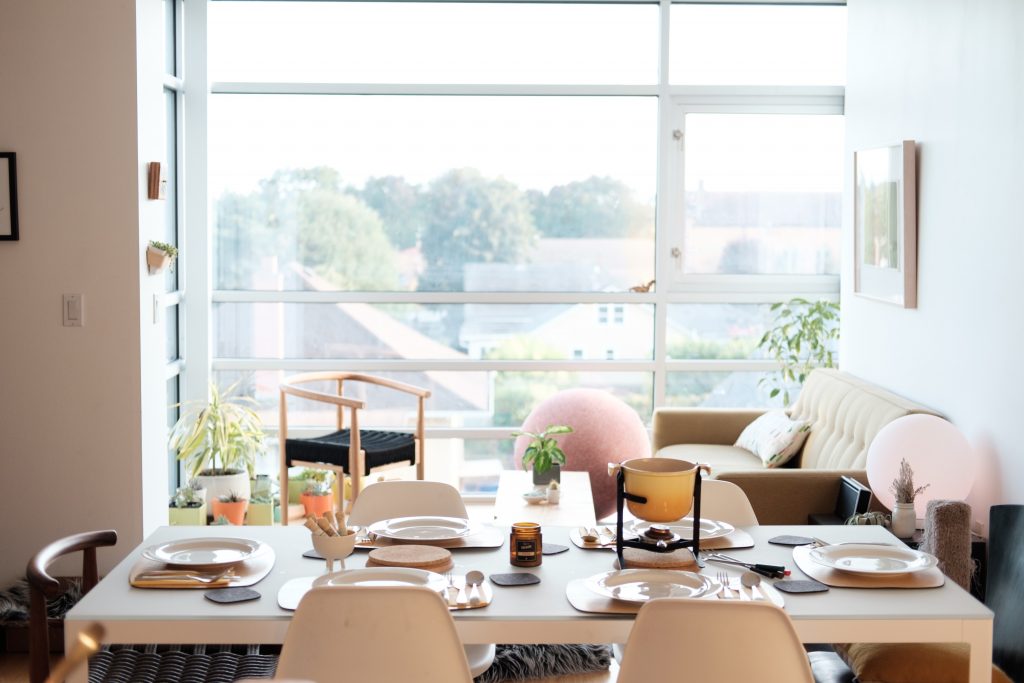 Generation Z, or those born between the mid to late 1990s and the mid-2000s, are the first home buyers of now and beyond. But how are their property tastes changing – and how does that impact investors?

I’m smack bang in the middle of Generation Y, otherwise known as the ‘me generation’. Apparently, my fellow millennials and I want it all, without having to put in the effort.

I can’t speak for my entire generation, but I can say that personally, I don’t expect anything to come to me for free – which is why I’ve been diligently building a property portfolio for over a dozen years.

My parents’ generation was very different, in terms of their wants and needs. Back when the baby boomers were entering the housing market, in the 1970s and 1980s, the median full-time male adult salary was $3,588 (1968) and the average housing loan was $7,100, around twice the median wage.

According to CommBank’s Connected Future Report: Is the Australian dream of property still a reality?, around 13% of household expenditure was spent on housing by that generation – far less than the one-third figure that most households spend on their mortgage or rent today – and the average Sydney house price was approximately $16,750.

How times have changed!

Gen Ys are the most recent class to graduate into homeownership, with the oldest of my generation having come by average mortgage-attaining age (32) in 2012. But it’s the next breed of home buyers – Gen Z – who have the potential to change the game in the property industry, and it’s not when they’re buying that’s interesting, but what.

The ‘Great Australian Dream Home’ is no longer a three- or four-bedroom weatherboard house on a large block for the kids to run around.

Instead, buyers are favouring “an architecturally designed product, as the quality of dwellings has risen over time”, reports CommBank.

“The quarter acre block is becoming a threatened species. Whilst 74% of those living in cities and 81% of those outside capital cities currently live in a stand-alone house, 48% of new residential approvals over the past year have been for medium or high-density housing,” the report found.

“As technology increasingly impacts our lives, society has shifted more indoors and spare bedrooms are utilised for activities such as home office, gym and home theatre,” the report adds.

“As we see a move to larger homes on smaller block sizes, and a move towards medium and high-density housing, particularly in capital cities, the backyard is being traded in for bathrooms, and the hills hoist for alfresco dining courtyards.”

These shifting property trends and desires provide interesting insights for ‘buy and hold’ investors, particularly as future generations may be comprised of more renters than ever before. As landlords, we need to cater to our renters’ tastes – now and in the future.

Sarah Megginson is the editor of Your Investment Property and presently has four properties in her portfolio.