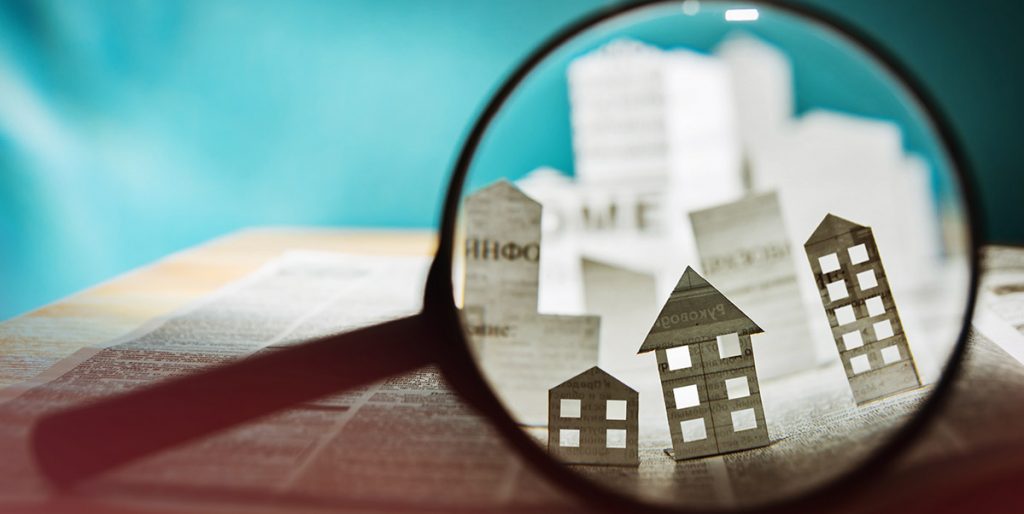 A little over a week ago, our Federal Treasurer called out APRA’s macro-prudential controls implemented to cool housing price growth as ‘malleable’ and on that basis a great thing compared to changes in the tax system.

By way of background, in December 2014 APRA imposed a 10% annual growth cap on investor loans and then doubled down in March 2017 limiting interest only lending to 30% of all new residential mortgage loans.

However, what has occurred since and under their watch, is a targeted injustice perpetuated on pre-existing mortgage holders who had every right to think they would be immune given what was so publicly paraded.

Consider this for a minute.

The controls were designed to cool the growth in housing prices by limiting the flow of new investor and interest only lending.

The key word here is ‘new’.

However, the Federal Government and the Council of Financial Regulators (RBA, APRA, ASIC & Treasury) have all watched from afar as existing investment & interest only mortgage holders have been smashed with interest rate increases.

Were APRA’s controls ever intended to be retrospective? No.

Was the end outcome of cooling housing prices served in any way by smashing existing mortgage holders? No.

Has there been any oversight of the implementation of these controls to avoid collateral damage & personal hardship? No.

What we as mortgage brokers have seen in the last couple of years in lounge-rooms across the country is despair and ultimately just the simple question “Why?”

Why have our interest only and investment loan interest rates gone up when we have done nothing wrong but continue to meet our repayments on our loan which was already in place when APRA started to wield its stick?

These families are owed an explanation as to why they were impacted when there was zero impact on housing demand and housing prices?

Nero and the burning of Rome comes to mind here.

Now if that’s not bad enough consider the following example of just how damaging macro-prudential intervention can be in the wrong hands.

“Robert obtained an interest only loan in 2013 to buy his first home in Mt Isa where he worked at a mine. Robert saved hard for his 10% deposit, stamp duty and fees and was excited to begin life as a proud home owner. Robert had the capacity to make principal and interest repayments but opted to make interest only repayments for the first couple of years to enable him to make some home improvements and settle in to life as a home owner.

Robert recently approached us again to seek an extension to his interest only term which had just expired. Robert disclosed that in the past 3 years much had changed in his personal life – all for the better he was pleased to share – but unfortunately not in the eyes of our financial regulators & financial institutions.

For Robert had become married and a father of two beautiful children. At the same time, housing prices in Mt Isa had unfortunately fallen as a consequence of the mining downturn.

Robert was nevertheless still employed at the mine, had never missed a loan repayment and still had the capacity to meet his interest only repayments. Robert unfortunately no longer had the capacity to increase his repayments to P&I until such time as his wife returned to work which was their intention in the next 12 -18 months.

Upon submitting the request to his bank outlining the genuineness of his situation, Robert like countless others in the past couple of years, received a very quick ‘declined’ citing APRA’s controls that he must now move to P&I repayments, refinance or sell. A refinance was unfortunately out of the question for reasons previously outlined and so now this good family who have never missed a repayment and can continue to meet their interest only repayments until Sue goes back to work, must now sell and lose everything.

All because the banks are no longer accommodating previous extension of interest only terms for fear of breaching APRA’s controls.

Our position here is not to argue the merit of the controls or whether Robert (and all home owners) should be on P&I repayments from the outset, but rather condemn the unintended consequences to existing mortgage holders who are not as pliable as the controls themselves.

In the wrong hands, macro-prudential controls will always have the capacity to be reckless, dangerous and broad-based in the carnage they cause.

Yes, housing prices are cooling and yes our financial institutions are incredibly sound but at what cost and when did we stop caring?

About MoneyQuest:
Established in 2007 and franchised in 2016, MoneyQuest was founded with a clear goal – to make property ownership easy and rewarding for everyday Australians. MoneyQuest has over 50 offices across Australia helping thousands of families and investors build their financial future – from first home ownership right through to retirement. More information on www.moneyquest.com.au. Money Quest Australia Pty Ltd – Australian Credit Licence 487823.